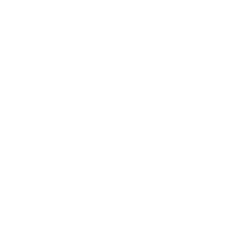 Exploring caves all over the world since 1981.

If you want to experience places few people get to see, wander in caverns six times the size of York Minster and abseil down to 300 metres underground, then come and see US! YUCPC is an ever-growing group of friendly cavers who meet every Tuesday & Thursday in the University Sports Hall at 8:00pm. We go caving every weekend, in the Yorkshire Dales, Peak District and sometimes further a field such as Wales and the Mendips. You don’t need to worry about gear as we have all the equipment and clothing you need... read more

We've not got any events in the diary at the moment. More will be added as soon.

The morning began with uncharacteristic efficiency, however, it soon slowed to a gentle meander, with Liv appearing to 'definitely' have a virus named after a well known Mexican beer. Eventually, it was concluded that she probably didn't really want to go caving, so was sent home with Ade. Faff concluded, we headed to a quite uninspiring Kingsdale, where a rapid change was had, before we began our supposedly easy plod up east Kingsdale. GPS, and hand-copied description in hand, we trundled into the threateningly empty Braida Garth farm, where some strange unattended machinery munched away at some sort of hay/straw.... read more

For more info on caving for the first time, check out the New to Caving website...