Superb trip! Just goes to show what a little forward planning can do! We managed to get all 10 tackle sacks packed the night before so managed to get away at a decent time. Team one (my team) doing the centre route set off half an hour early as we were rigging the common entrance, all the way to the common bottom. We met the second team on our way out of the bottom section then exited out of Adamsons Route. Everything went very well, we even all managed to meet in the main chamber at the same time on the way out! De-rigging Adamsons was an adventure in itself, especialy the descent into the main chamber on the "ladder of death" which was held together with some odd bits of string. We all survived and everyone seemed to enjoy it. Execlent clear sunny day on the way there and a clear stary night on the way out - who could ask for more? 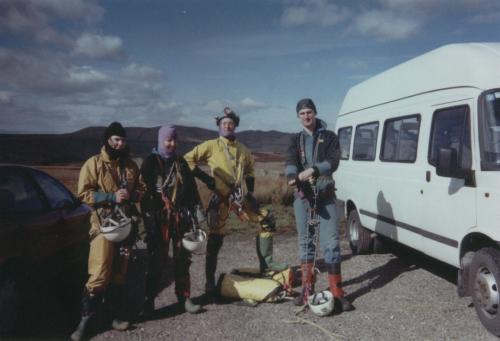 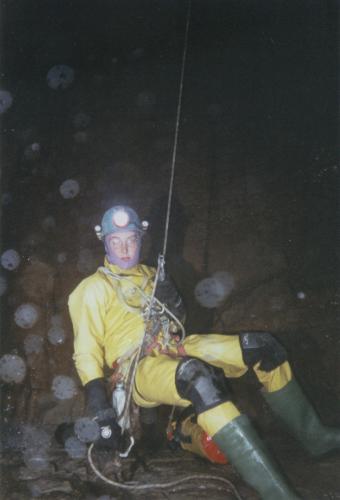 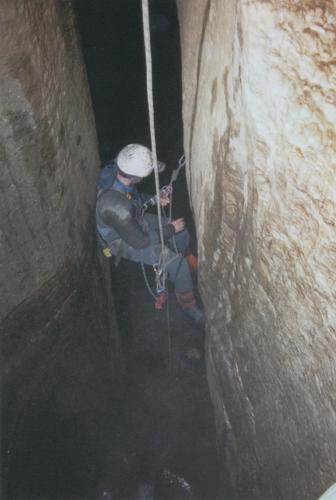 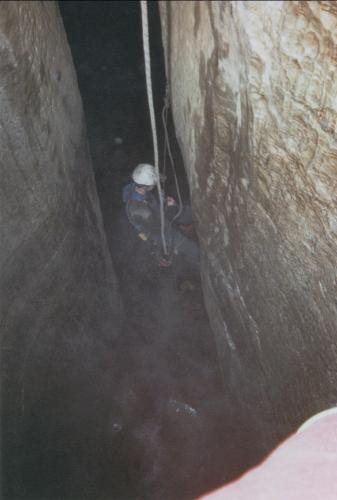 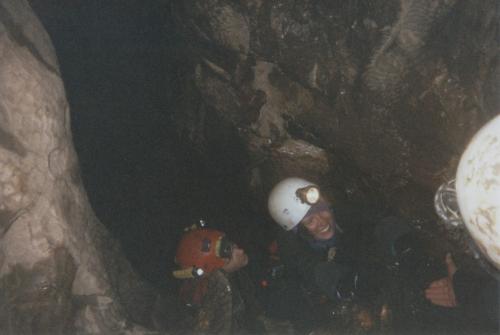 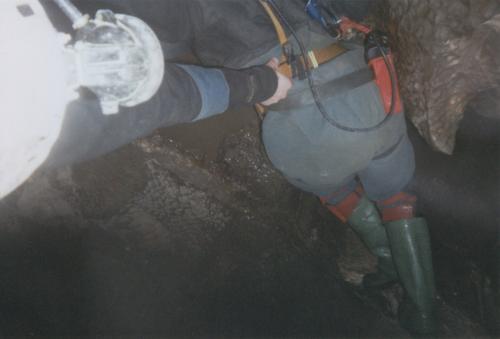 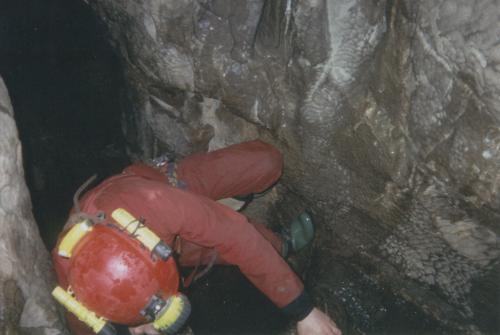 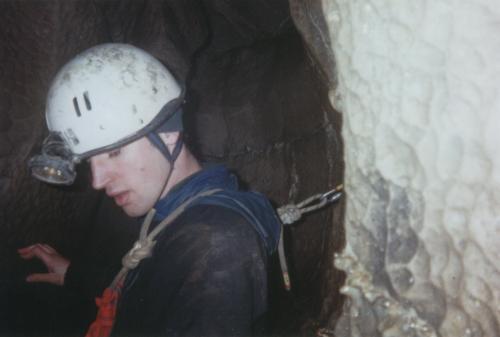 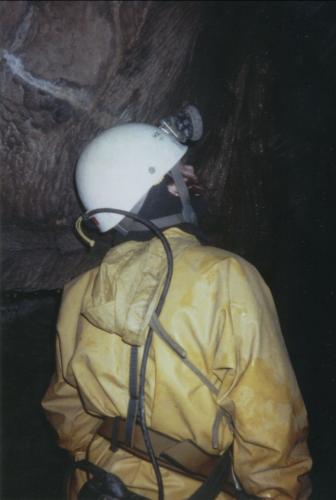 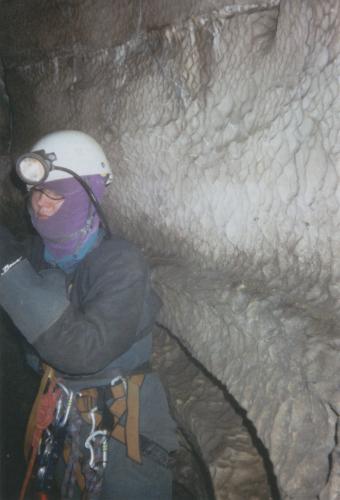 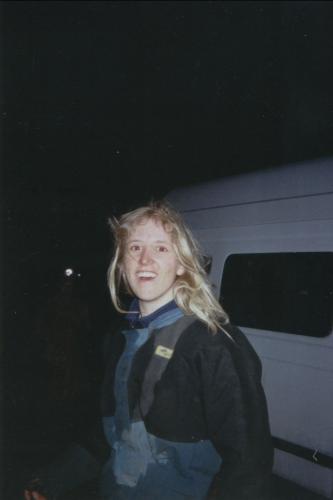 Other YUCPC reports on Notts Pot