There are some points on the route where the Braemore description of the route to Cape kennedy can be difficult to follow although one the whole its pretty accurate.

Firstly, it mentions the first passage on the right after the climb up from the col in fall pot as the start of the route to the cape from Stake pot, this wasnt too easy to find, the guide is right, but the start of the passage it describes seems to be a bit of the main passage thats kind of walled off by a couple of large boulders. If you go as far as Bobs Boss youve gone too far, near the bit you want is a shaft with an in-situ rope (arson shaft), you want the crawl thats just before the shaft.

For Long Gallery the guide said 'To the right, the passage chokes, but a way can be found between some boulders down to the top of a rift with the sound of a stream below. Traverse along a broad ledge until it is possible to cross over to the far wall, where a rope climb descends to a lower level. Below this is the continuation of the traverse until a 3 m descent can be be made into an obvious pit - Rat Pit Chamber. The passage then passes under a gothic arch draped with stalagmitic curtains, to the start of a traverse', we couldnt follow this so well so, this is what we did: immediatly on popping out of the crawl from Brew Chamber into long chamber, a couple of large boulders can be seen just to the left. Near these is a slot in the ground, go down this and follow an interesting rift traverse to the right, at some points a stream will be below you. Everntually you will see a pit, you need to get down there but it isnt climbable however a couple of meters on a rift can be downclimbed on large flat holds to reach the calcite curtain mentioned in the guide.

On the way out of Long chamber the slot which you first descended is hidden behind a boulder, look for the slot in a (relativly) roomy chamber on your left. If you come to a T junction with lots of straws and a small trickling pool on the left youve gone too far, the chamber is just behind you.

I hope this makes sense 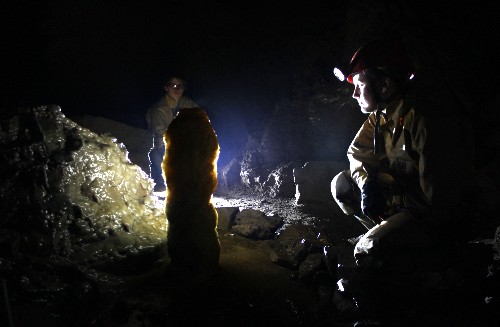 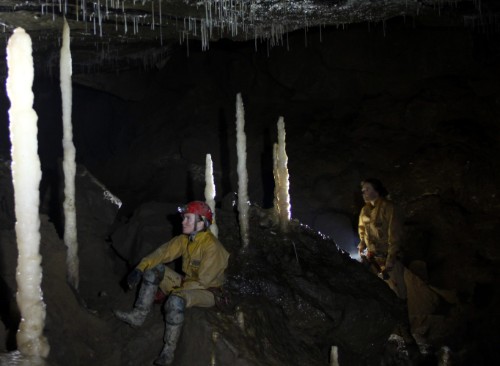 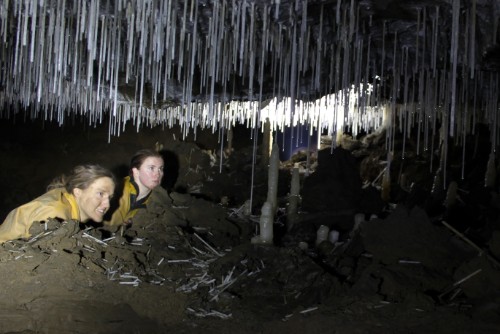 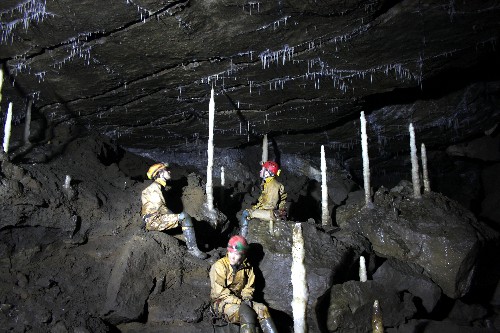 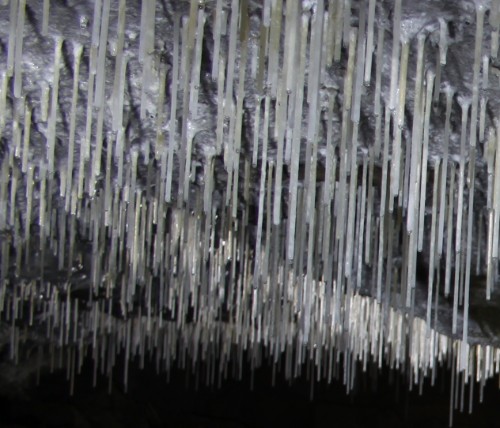 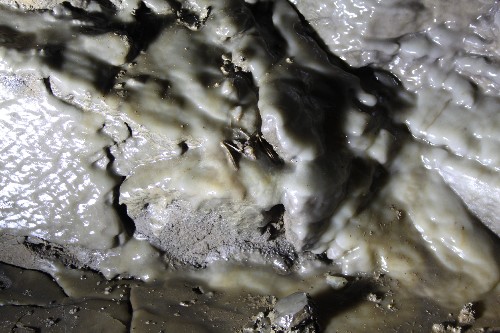 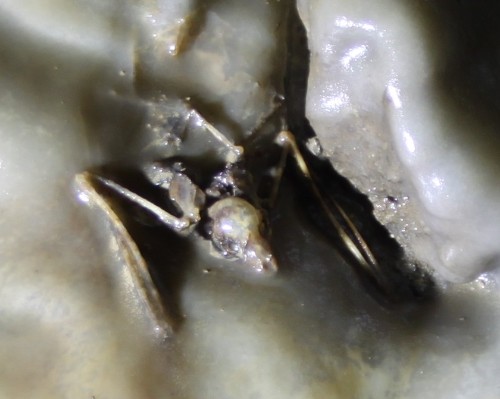 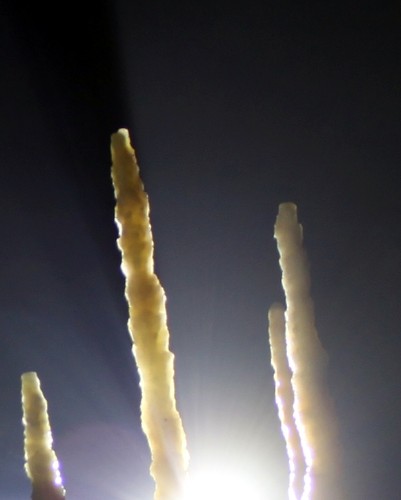 Other YUCPC reports on Lancaster Hole