Forecasts of 85 mph winds in Snowdonia and a flooded bothy meant my original weekend plans were cancelled, so it was off to BPF to join in with the club weekend away. Rushed re-packing resulted in my SRT kit getting left at home which limited the trip options somewhat! The weather had been grim all week and there was more rain forecast so we were aiming to stay out of the main drain. So, making use of Easegill's two flood escape routes seemed like a sensible and fun choice.

Mark and I were the only ones who knew the route, and had both only done the high level WR-Stop Pot connection and MB in the opposite direction. We found the climb up to Four-ways Chamber without too much trouble though. The main drain sounded pretty fierce on the crawl through to Stop Pot but it was just an illusion; water levels were surprisingly low! We contemplated heading out of Ignorance is Bliss instead but decided to stick with the original plan so we could take the freshers up to see Carrot Chamber and Monster Cavern before heading out.

Holly and Kenric didn't seem too enamoured with Manchester Bypass (or at least the crawly part of it) but they both did fantastically well throughout the whole trip, especially considering it was their first one!

A really fun and varied trip which (I think) everyone enjoyed! :) 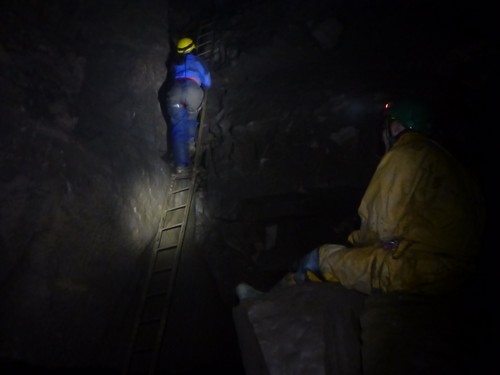 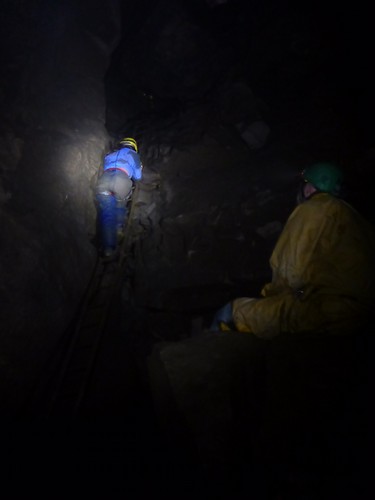 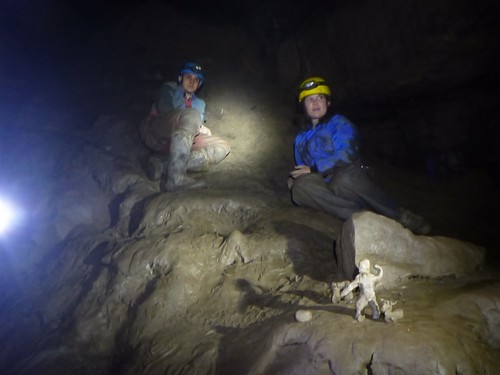 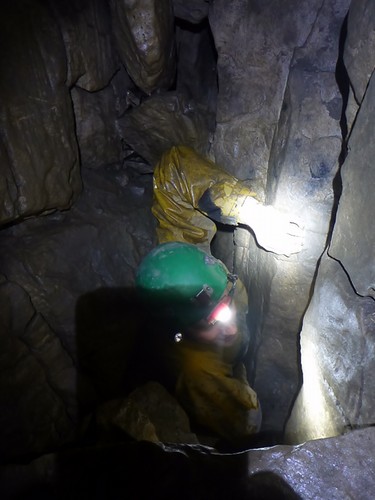 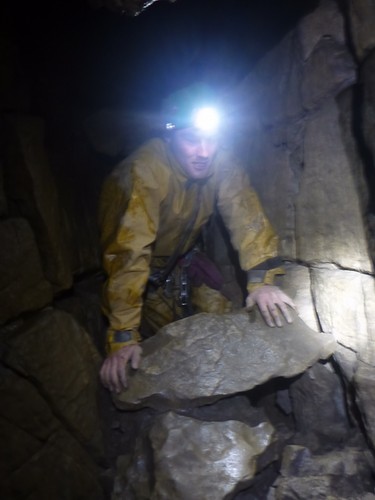 Other YUCPC reports on Wretched Rabbit